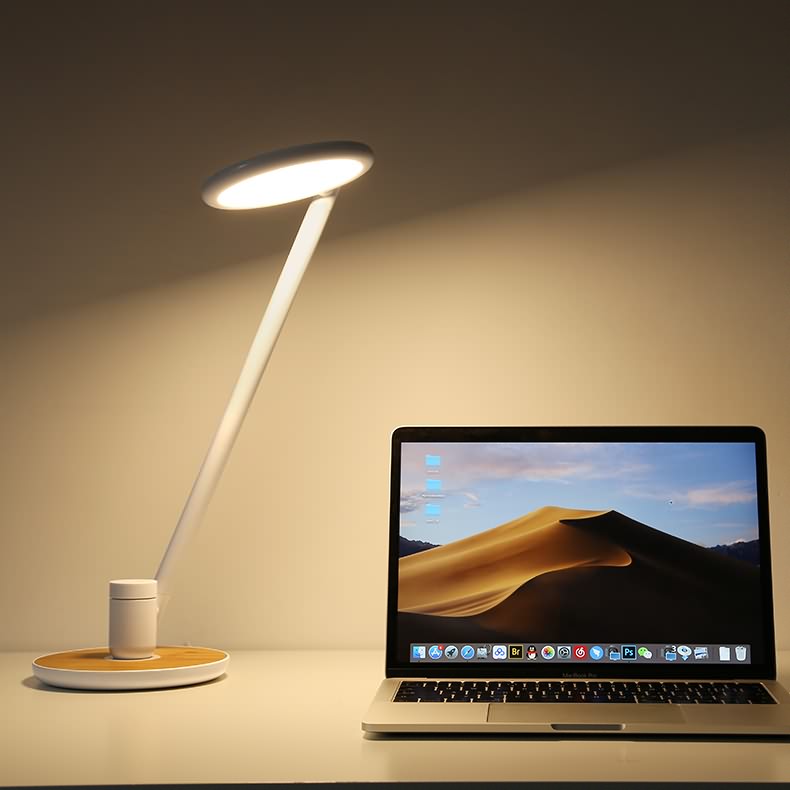 Will LED lights hurt the eyes?

In home lighting, LED bulbs, LED ceiling lights, and LED downlights are frequently used LED lamps. Some Internet claims claim that LED lights can harm the eyes, or even cause blindness in severe cases, so LED lights will really damage the eyes. Eyes?

First of all, let’s understand the principle of light generation of LED lamps. LED lamps are made of light-emitting diodes, which are more environmentally friendly and energy-efficient than incandescent lamps. However, the white light of some LED lamps on the market currently is mixed to obtain white light by covering a layer of yellow phosphor on an LED chip that emits blue light. If blue light is very strong, it will hurt people’s eyes. But not all blue light can harm our eyes. For example, our daily use of mobile phones, computer monitors, TVs, etc. will have blue light. If blue light is really terrifying, then we will have eye diseases long ago. So everyone can’t talk about blue light discoloration.

So, which blue light can really hurt the eyes? According to the standard, blue light is divided into four levels. The first type is non-hazardous level, followed by type 1 hazard level, followed by type 2 hazard level, and finally type 3 hazard level, which is high-risk level. Generally speaking, the level of blue light reaching Class 2 or Class 3 will harm people’s eyes in a relatively short period of time. So which level does our LED light belong to? After testing various samples, we found that LED spotlights and LED lights with diffuser cover all belong to the non-hazardous category. But if you remove the diffuser cover and fill an LED lamp with full driving power, your eyes cannot look directly at the light source, and it will damage the retina if you look directly at it for tens of seconds. Therefore, our commonly used LED spotlights have a diffuser cover. LED ceiling lights, LED bulb lights, LED ceiling lights, etc., will not cause damage to human eyes, while LED lights without a diffuser cover are easy to hurt the eyes.